Haddonstone was commissioned to produce a bespoke plinth and feature pedestal for the new West Ham United European Champions statue.  The iconic statue was created in honour of the club’s historic 1965 European Cup Winners’ Cup success, as part of the club’s 125th anniversary celebrations.

The statue features the club’s most beloved heroes, Bobby Moore, Geoff Hurst and Martin Peters and is sited at the club’s home, the London Stadium in East London.

Using the client’s design brief, our team was able to design the individual cast stone components for the plinth and pedestal, ensuring that the text was set out correctly.

As part of the stone supply we provided:

Right: the overall plan drawing produced for the statue plinth, featuring all of the pieces supplied.

All of the cast stonework we supplied for the project was manufactured in our TecStone, wet-cast limestone material.

A combination of both timber and rubber moulds were used.

Cast stonework supplied to the project:

Left and below: manufacture of the bespoke plinth at our manufactory. 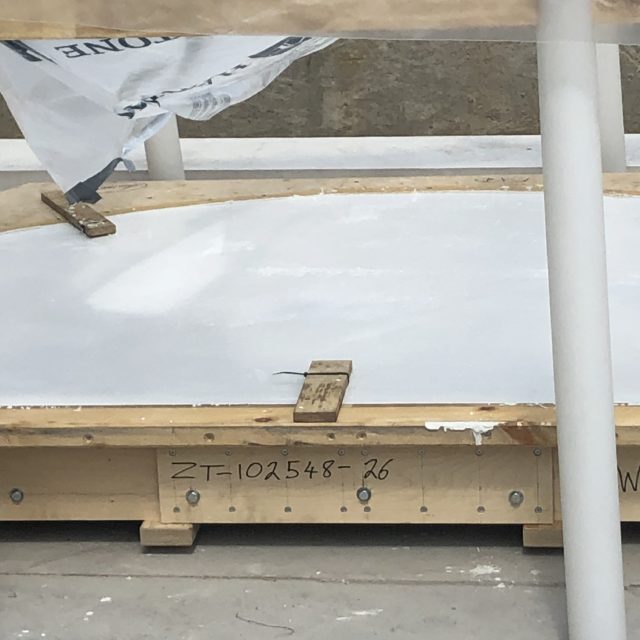 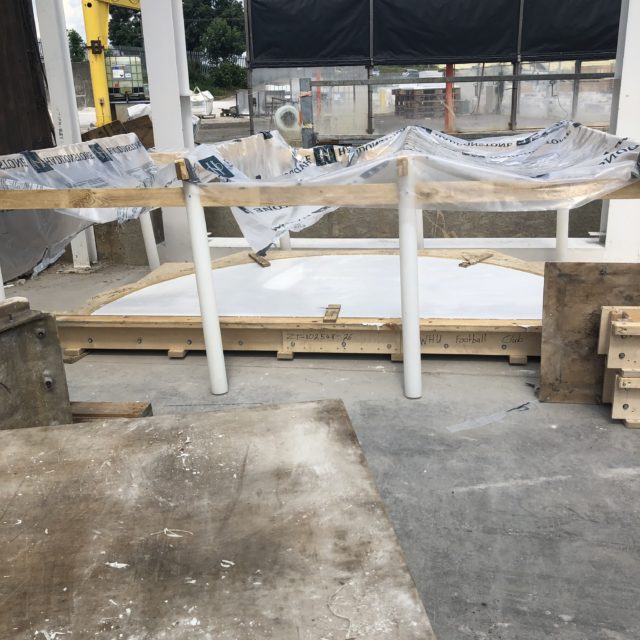 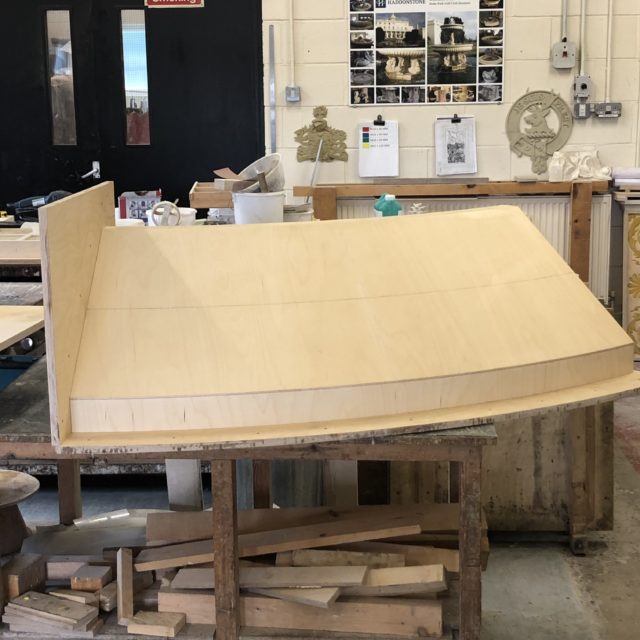 The text was produced using West Ham’s house-style club font.  In order to recreate the font, our team obtained bespoke plastic stencils which were designed especially for the project.  With these stencils, our team were able to produce the moulded rubber letters that were used to imprint the text into the stonework during the casting process.

The moulded letters were produced in reverse before casting to ensure they appeared the correct way round once the casting process was complete.  This provided an additional challenge as the original design that our team worked from was not in reverse.

The set up and turnaround for each lettered piece was around 5 days in total.

Special care was taken to ensure that each line of text worked homogenously and that they followed the correct radius arcs.  This was particularly challenging for our team as each line was positioned on an angle.

Left and line one below: images of the stencils and moulded letters during the production stage. 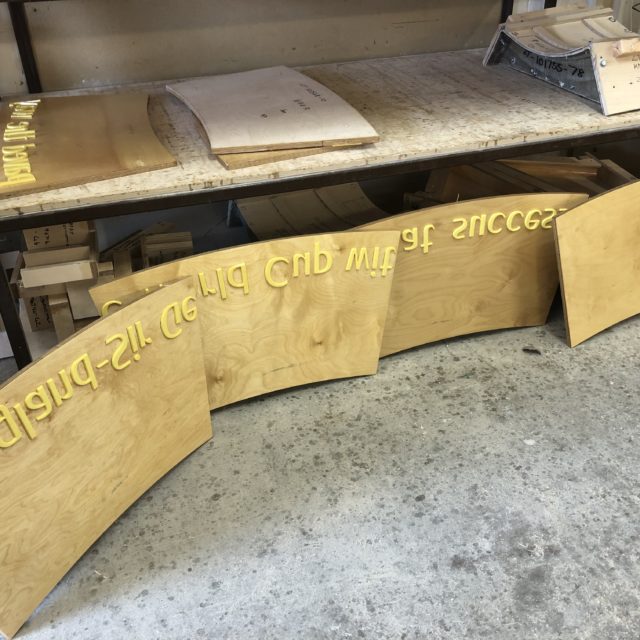 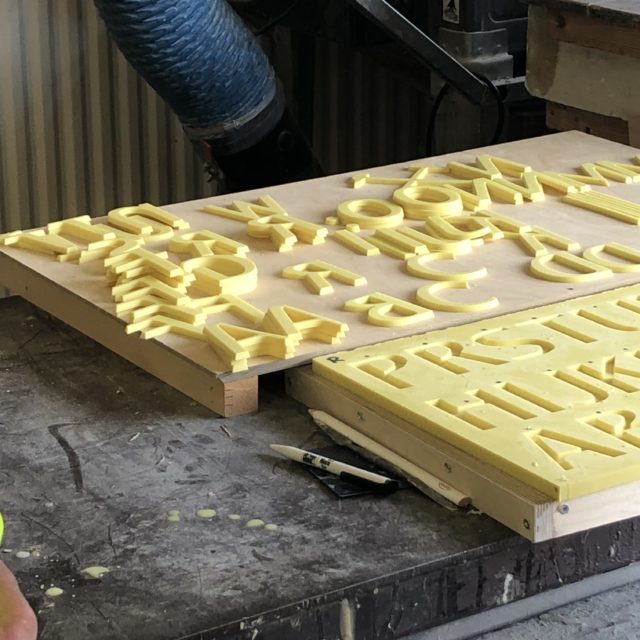 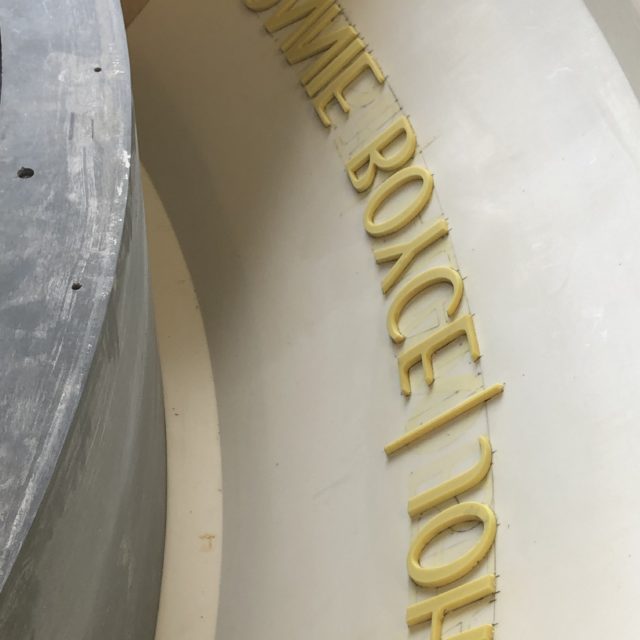 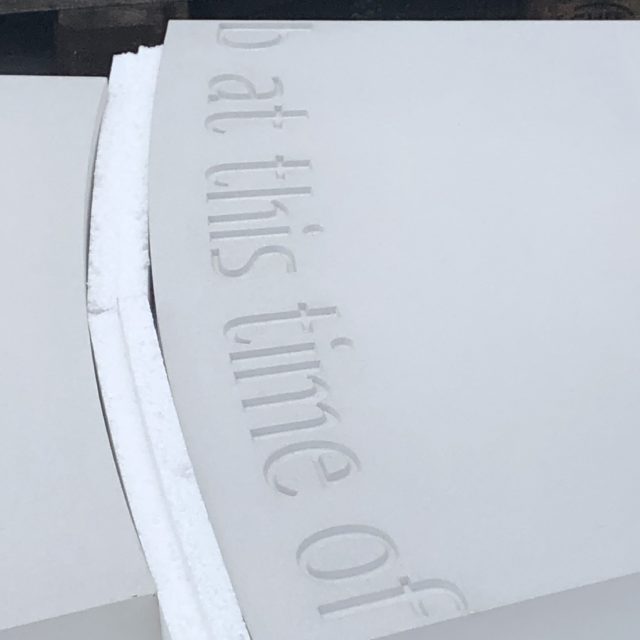 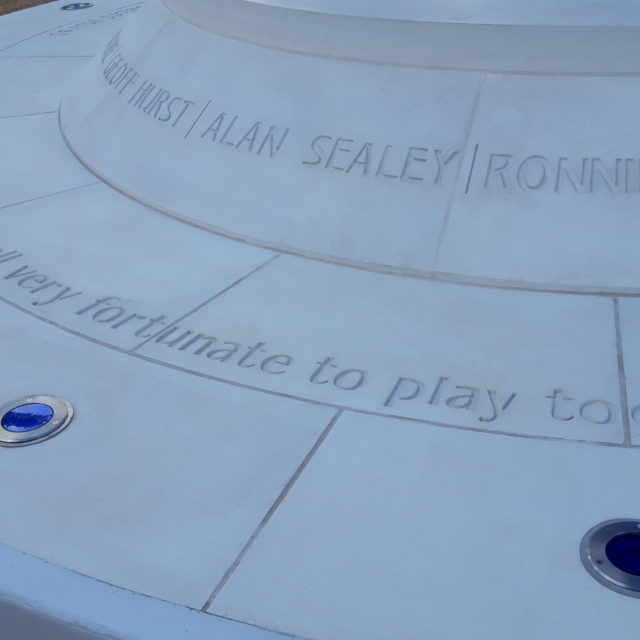 Below: production of the bespoke plinth and the completed plinth in situ at the London Stadium before the iconic statue was unveiled.

“West Ham United having commissioned Haddonstone to design and manufacture the raised plinth and surrounding narrative paving for supporting our Champions Place iconic new statue would wish to thank all their departments for their professional and dedicated input and help throughout all stages of their involvement with the project which has resulted in completing a presentation plinth of the very highest quality”. 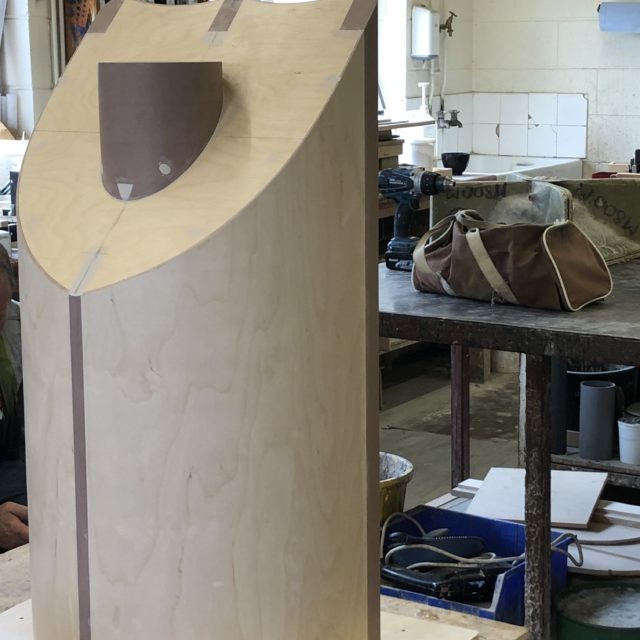 Ready to support your next project

Our experienced team works with a diverse range of clients, to help them to achieve their unique project goals.

Contact our friendly, experienced team for a free consultation.

Request a call back
Other case studies you may like...